We've all got a story to tell ... here's mine
The abuse began early in my life.

I was raised in a country town, the fourth child to alcoholic parents. Being the youngest in our family meant that I was the most vulnerable to sexual, physical and emotional attacks from both my mother, father and family friends.

My father was a violent, threatening man when he drank. He was well known to the police and often spent time ‘cooling off’ in their cells. He was a constant source of fear in our home and his repeated violent attacks on our family would lead my mother to relocate the children in cross country escapades. My father would always find us, my mother lived with the fear that he would some how not only find us but would destroy what she had worked hard for – the love of another.

While growing up my mother seemed to be constantly drunk. She was a paranoid, unstable, abusive and desperately manipulative woman who forced those around her to constantly feed her need for emotional support. She was an expert at playing emotional mind games, and I was often used as the bargaining pawn in dramatic, violent fights that would break out between her and my father and later my step father.
Starved of a husband’s love, she instead looked to me to help meet all her needs.

And then there was the abuse from family friends – it never seemed to stop.

This was my life.

An encounter with a praying woman from the Salvation Army, a pair of purple pants and a deal struck with the devil would put events in motion that would, in time, alter the course of my life. I would see first hand the struggle that is played out every day over the souls of people – a struggle that exists between good and evil, Satan and God

A love starved child would grow into a desperate, scared and suicidal woman. Through the power of prayer and the grace of God, this same woman would transform and become a loving wife and mother to 5 beautiful children. This is a story of the enduring grace and goodness of God – and a love that reaches out to us from eternity past and into today.

And that only comes when you place your faith in Jesus Christ. 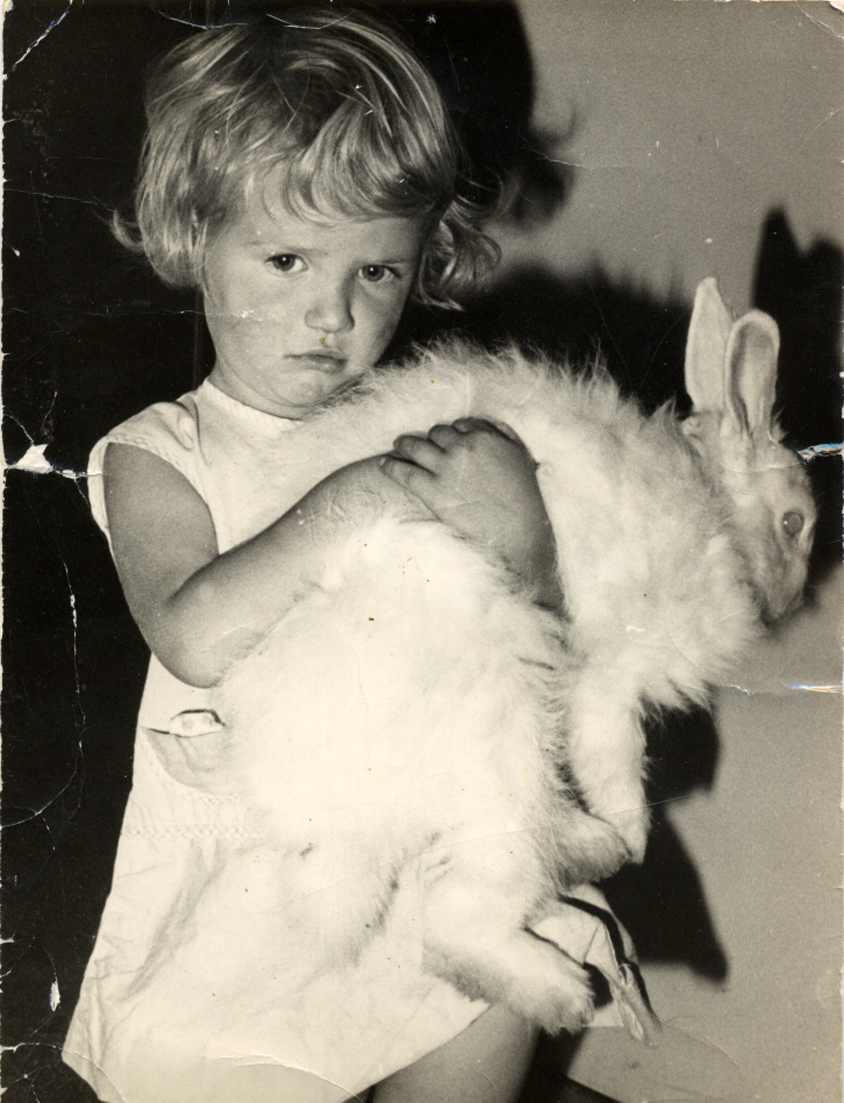